As I sat to write the journey of Twinkle Academy, I first went back to the early years of my adult life and then was compelled to go further back to my school days in Jamshedpur, India. Somehow I couldn’t stop there and went further back to my summer vacations in my grandfather’s house in Cuttack, India. No! wait, it was all started by the one who set the foundation for who I am today – my mom.

I was 6 years old and I recall my mother discussing with her friends her desire to feed the poor. Not one but 100’s. How will she afford it? Every evening after school, I went with her as she visited one family after the other making her case and requesting donations. It was a very foreign idea – some received her with excitement, some with sympathy and some just weirdness. Often times walking 4-8 Kms in the cold crispy winter nights, she did not give up. Then came the day; mom along with her friends rented space in a local school and cooked Kichdi (rice and lentils) and curry. It was neatly wrapped in banana leaves and ready to be given out to the poor. They came - 5, 25, 75, 300!!

Attending a Convent School while growing up in Jamshedpur, India I was exposed to a home for mentally challenged kids called Ceshire Home. I still remember that day when the nuns in our school took us to the Ceshire home. Was it to teach us empathy? Social service? Gratitude for what we had? I am not sure. But whatever it was for each one of us, it was a turning point in my life. I met Maya – she was deaf and dumb.  As we entered the home, she came over and held my hand. Her little hands were in my hands and she squeezed periodically. She communicated the world to me that day!

Fast forward, it was the late 90’s. I was in the US with a well paid job, nice house, car, the dot com boom and all that fun stuff every young woman wants in her life. Until I wanted a better job, a gentler Nasdaq (after the dot com bust), a better car!! In my next trip to India, I decided to roam the villages neighboring Bhubaneswar, India. How hard can that be? Well! I didn’t have any contacts. So I took the help of the lady who was our house help and visited her village. With no agenda I “tried” to mingle with the villagers. Little did I know my colored hair wouldn’t help my cause! My dad’s Japanese car gave up way too easily on the dirt roads (did I say I miss the ambassador?). We went from one village to another with an intense belief that “my calling would come to me”. Finally, I reached the village of Kalan, ~250 KM from Bhubaneswar.  I met a group of young girls who had graduated high school and some even college. The village economy or lack thereof prevented them from having a job. The spark in their eyes was hard to ignore. They wanted to work, to earn a living, to be independent. I knew what I wanted to do. We opened pre schools called “ Little Twinkle Schools” in remote villages in and around Kalan and employed these young girls.

We started in 2001 with 3 pre schools and had 10 of them very soon with an average of ~30 kids per school.  Kids were taught in cramped spaces loaned out to us – a temple verandah (patio), a room to store the grains, etc. After 10 years, we were faced with another a problem - these pre-schoolers were now grown up and had nowhere to go.

In 2010 Little Twinkle unfolded into Twinkle Academy. We now have a school that we have built from grounds up called “Little Twinkle Academy” - Kindergarten to 8th grade. The school is affiliated to the CBSE school system in India. Children are exposed to computers, music, science and languages such as English and Oriya.

As I look into the beautiful eyes of these little children, I wonder, we constantly look for validation from our family, our colleagues, our titles but life doesn’t even validate their very existence. How must that feel?
​
- SRUTI PATNAIK (Founder, President) 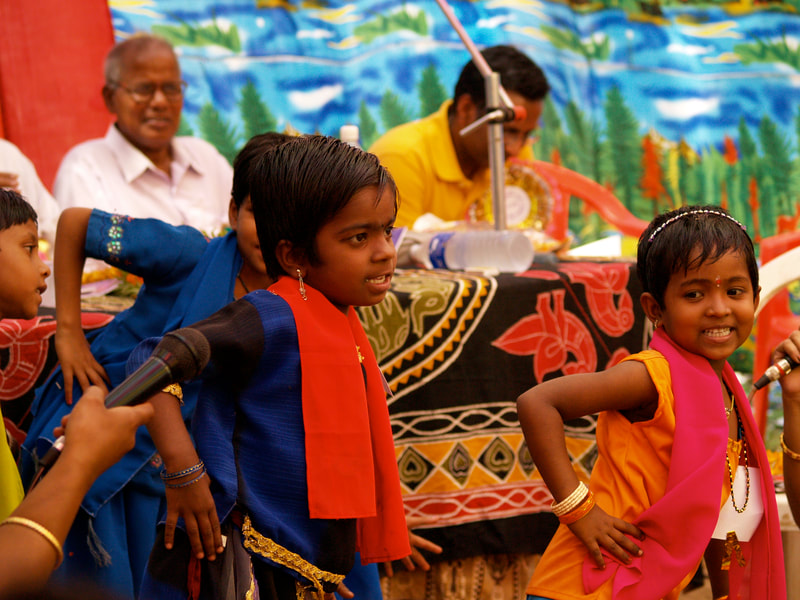 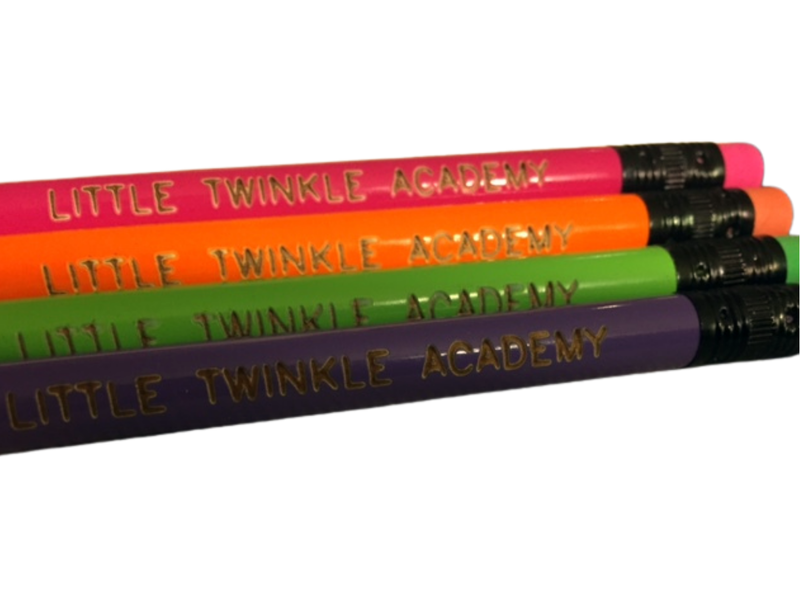 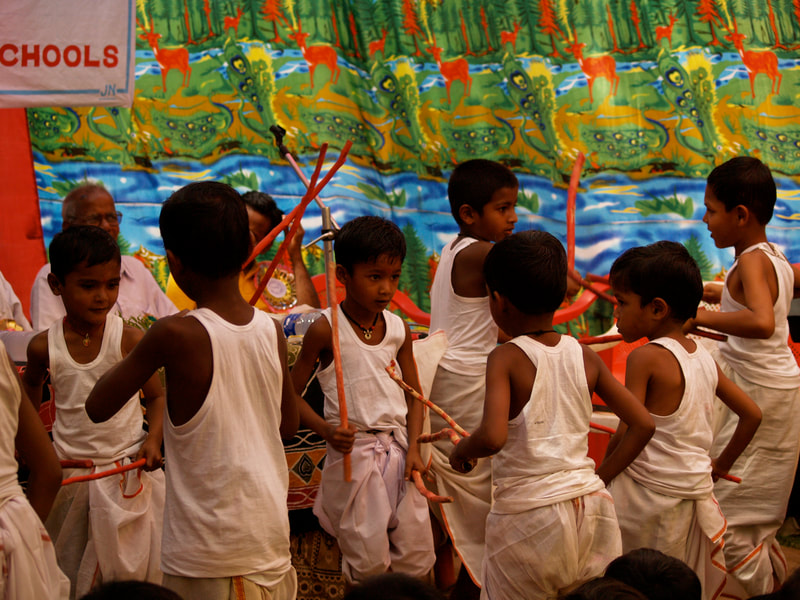